An attempt to generate a series of small watercolours responding to the rich variety of marble found on the magnificent Moscow Metro and the poetic lyrics of Scott Walker.

The Moscow Metro is continually photographed often by tourists and in my opinion is truly one of the great world sites.
In all this grandeur (which is heavily used every day by commuters) I felt a resonance with some of Scott Walkers lyrics that to me express a architectural presence often with small individual details, life story or emotion; something that feels like travelling around on a metro system.

People usually concentrate on the whole or a particularly prominent feature when taking photographs. I decided to look at small sections of marble found on many of the stations and in someway render them (again through Walker's lyrics) as small watercolours.

Summer 2013 I was fortunate to be artist-in residence in Iceland and it was there I started to do (in addition to my usual way of working with manipulated paper) watercolours in response to small pockets of landscape (rock, quartz, lichen and other plants). In the back of my mind was perhaps studies of natural history (sample) illustrations from the past often done in watercolour, the current work may still carry this association (for me anyway).

This sampling interest continued during a summer residence in Venice the following year (a city of water and marble) and continued on the banks of the river Huangpu in Shanghai summer 2015.

​I continued to be influenced by the marble on the Moscow Metro and six selected works were finally exhibited Such a Small Love, at the Art Laboratory, to coincide with five years living in Moscow.

The Typeface was designed by Sebastian Campos. 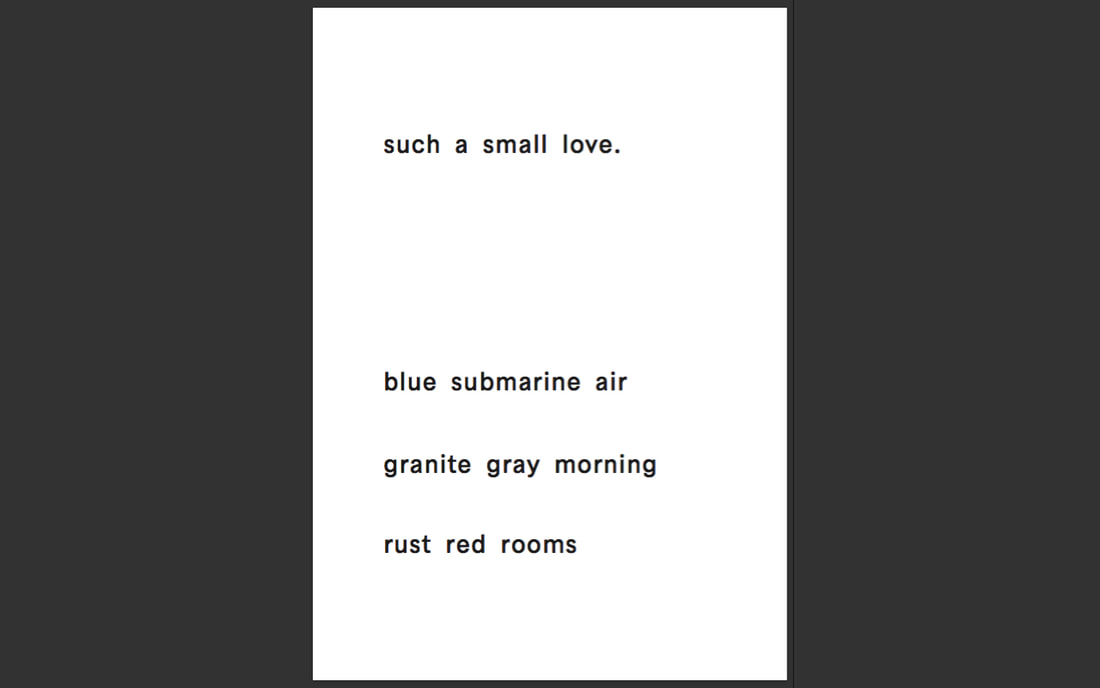 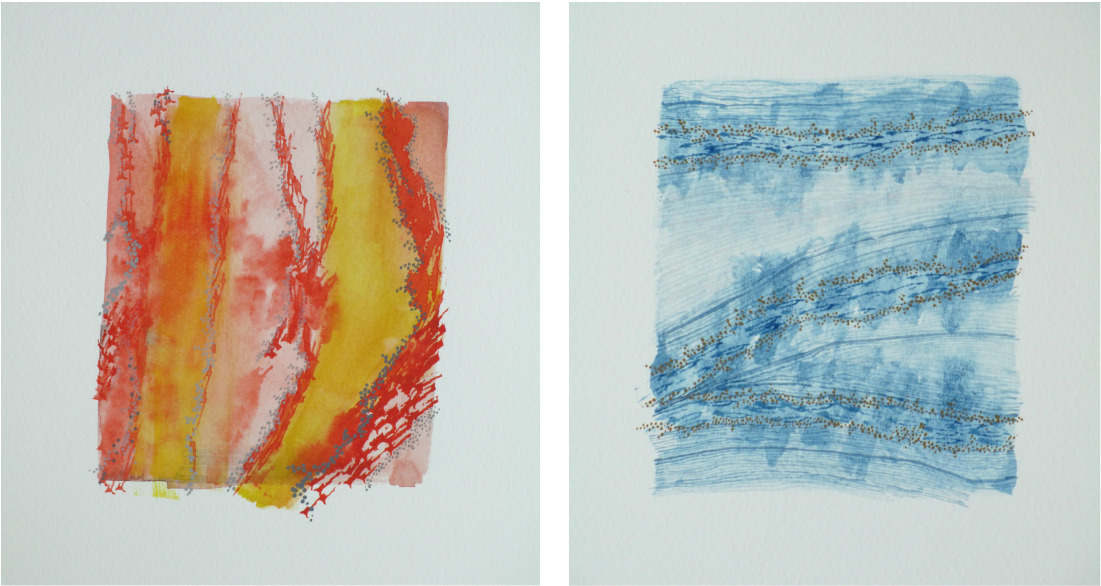 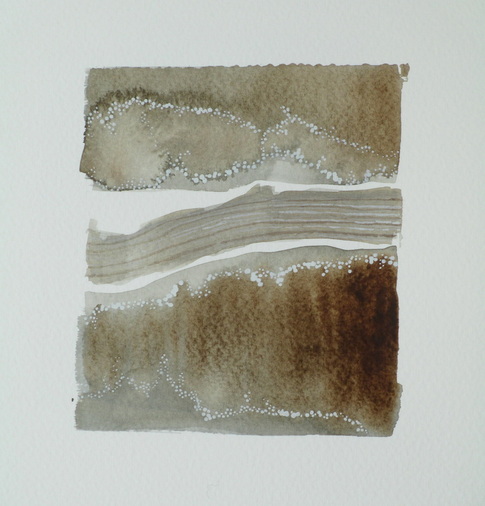